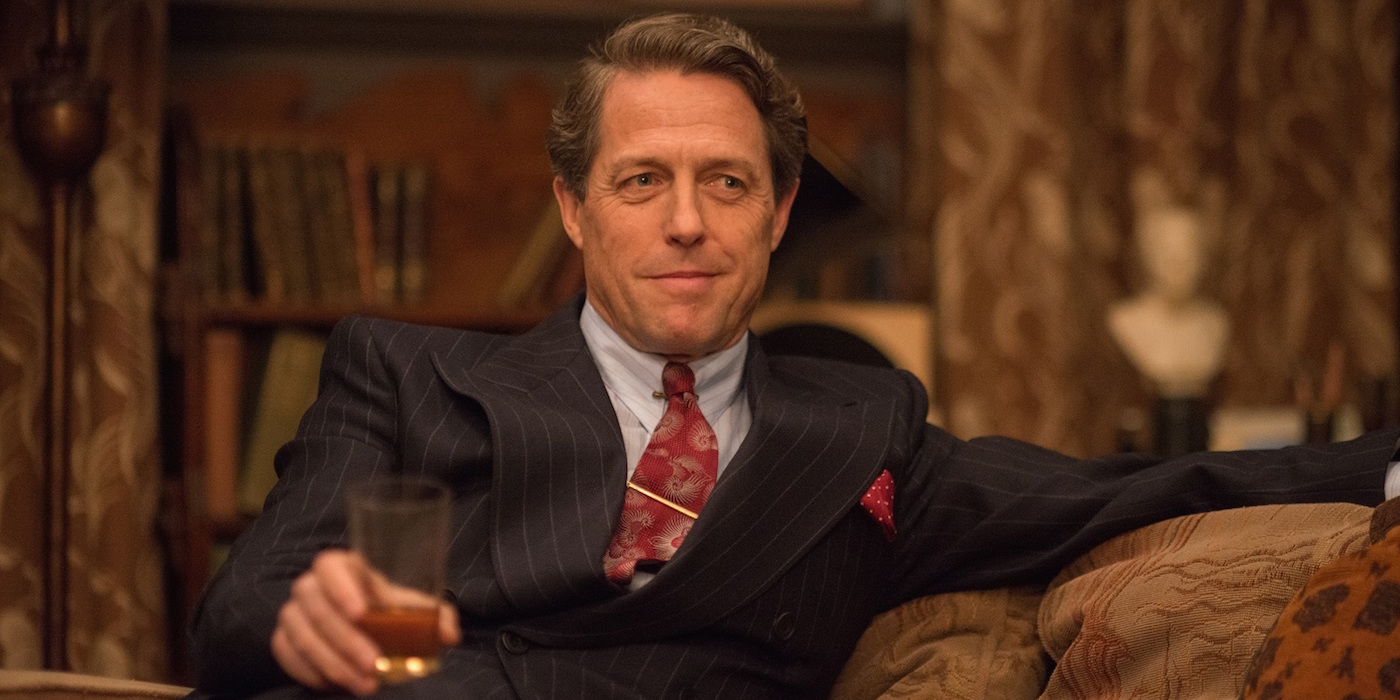 
Hugh Grant could have landed the starring role in Doctor Who if showrunner Russell T. Davies had his way. Davies was the man responsible for reviving the iconic science fiction series back in 2005 and had the thankless task of finding an actor who could bring the role of The Doctor into the new millennium whilst also honoring Who’s long history. That job ultimately went to Christopher Eccleston who helped turn the franchise into a major success before bowing out after a single season due to problems with the BBC and Doctor Who‘s leadership.

Of course, whenever The Doctor is due a regeneration, there is feverish speculation among fans and critics as to which actor will be cast and Hugh Grant has been mooted as a possibility on a number of occasions. Interestingly, Grant did actually portray the Time Lord alongside several other famous faces in a 1999 Red Nose Day special called The Curse of Fatal Death, although his tenure was incredibly brief. However, the Four Weddings and a Funeral actor has previously claimed that he was once offered the genuine role and hinted at his regret for turning down the opportunity.

Related: Peter Capaldi Felt The Pressure Of Being Doctor Who

Doctor Who‘s former showrunner, Russell T. Davies, has now corroborated Grant’s claim, lauding the actor’s performing ability and confirming that not only was he very keen to have Grant play The Doctor but he directly offered him the role, only to be refused. Davies’ claims come in the build-up to the release of A Very English Scandal, which sees Davies and Grant finally unite on a project. Davies tells iNews:

“I have always wanted to work with Hugh Grant. Always. I literally offered him Doctor Who in 2004.
I told him that and he was like ‘really?!’ He knew nothing about that. I love him. I think he’s one of Britain’s finest actors.”

It’s very common for actors to claim to have been offered or attached to roles that on the surface seem very unlikely and in some cases, producers openly speak out to deny such statements. As such, it’s very interesting when both an actor and a producer recount the same course of events and the fact that the Ninth Doctor came close to being portrayed by Hugh Grant is a revelation that could have altered the course of Doctor Who history had it come to pass.

Few can deny Grant’s acting ability and some might even feel that his becoming typecast as the stereotypical romantic comedy Englishman fails to do justice to his true skill but there’s a very real possibility that Doctor Who would not be as successful as it is today had Grant been the face of the franchise. Part of what made Eccleston’s Doctor resonate with a modern audience was his no-nonsense, war-weary attitude and working-class charm combined with a more contemporary appearance. Given his proficiency for playing English Gents, there’s a strong chance that Hugh Grant could have been a more traditional Doctor in the vein of Jon Pertwee or Peter Davison and this may have hindered Doctor Who in picking up the younger fan base it currently enjoys.

More: Missy Could Return To Face Jodie Whittaker In Doctor Who

Doctor Who season 11 premieres October 2018 on the BBC.