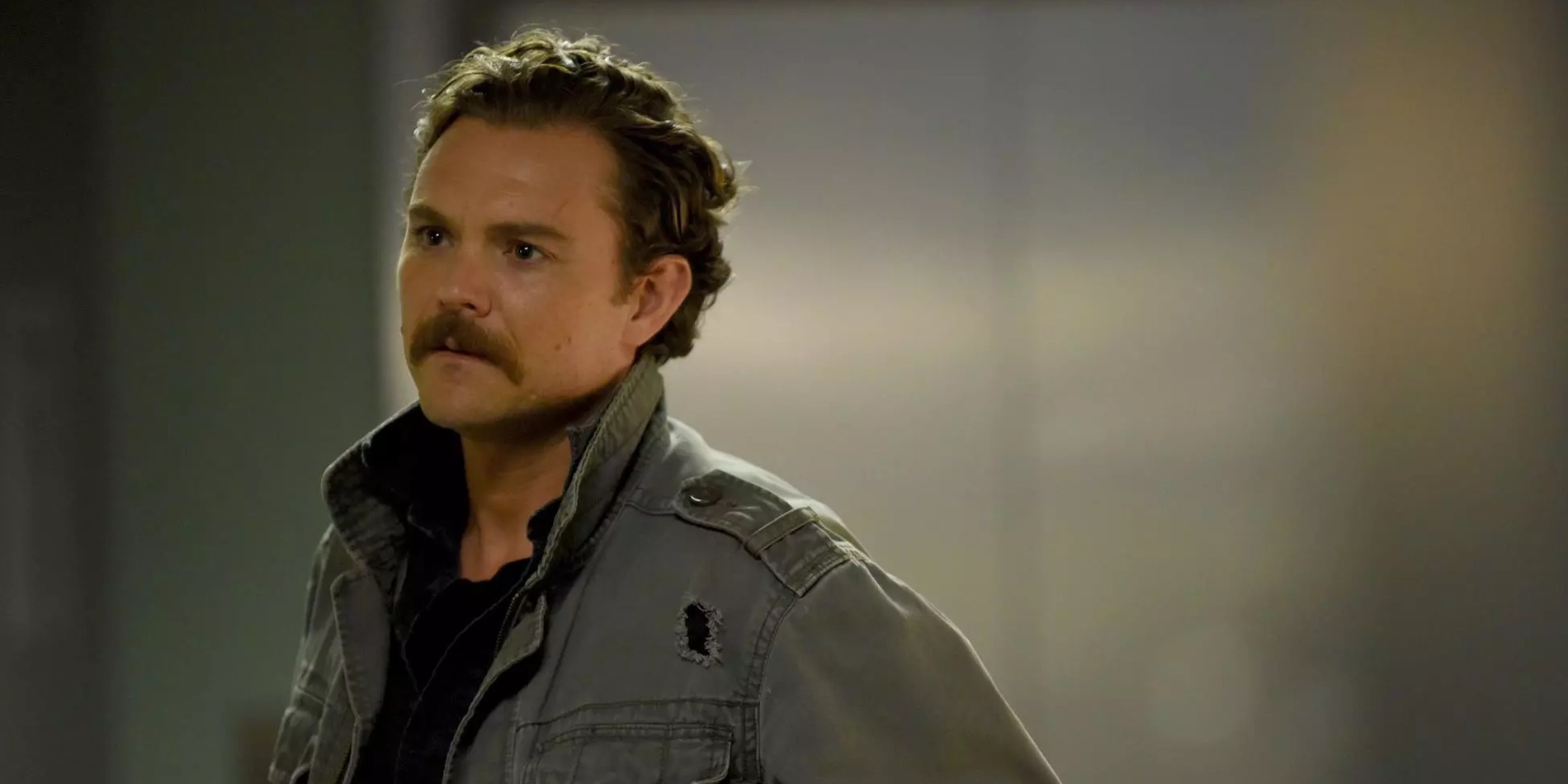 
Lethal Weapon star Clayne Crawford, who has been at the center of controversy after some on set behavioral issues were flagged, has responded to reports that he will be fired from the FOX show should it be renewed for a third season. It has been rumored that FOX is searching for a new Martin Riggs to replace Clayne, however they have yet to find an actor who will accept the role. With a third season still uncertain for the show, a recast is of utmost importance at this time.

Clayne’s on set behavior was flagged recently when reports of his anger and outbursts over workplace safety were making his fellow cast and crew members uneasy. It was also reported that Crawford’s co-star Damon Wayans was injured by flying shrapnel from an effect during an episode that Crawford was directing. At the time, Crawford addressed the controversy on his Instagram, confirming that there had been on set issues “over working conditions that did not feel safe or conducive to good work under the leadership of a guest director and assistant director.” He confirmed that he met with HR and even completed “studio-appointed” therapy. He went on to further apologize to cast and crew while stating how much he loved his job and how he hoped his fans would “stick with” him. No mention of his future with the series had been mentioned at that time.

After rumors began circulating that Crawford would be replaced should the show be renewed for a third season, the actor once again took to social media to comment. Posting a picture of himself with his arms thrown in the air in a “Who knows?” pose, he then addressed the rumors of his firing. “When everyone seems to know your future but you. No word from Fox or Warner Bros. I hope I’m not fired!! Dang.” While multiple sources have confirmed the firing, it seems that no one has bothered to tell Clayne.

Wait, wait, wait……you can’t fire me on my day off!

Neither FOX nor Warner Bros. TV have commented on the firing or the reports they’re looking to replace the actor. Clayne seems to have kept his sense of humor about the reported firing, joking on Twitter that he can’t be fired on his day off.

Fans of the actor have come to his defense on social media, with many swearing off the series if the character of Riggs is recast, but that doesn’t seem like it will be enough. Some have even pointed fingers at Wayans as the reason for Crawford’s firing. Despite Crawford’s apology for his actions, it seems it may not have been enough.

FOX will present its fall lineup on May 14th in New York at the network’s upfronts and many feel like the future of the series will need to be decided by then. While a replacement isn’t necessary at that time, the chances of the show being given the green light for another season will most likely depend on the the re-casting of Martin Riggs.

We will bring you Lethal Weapon updates as we get them.