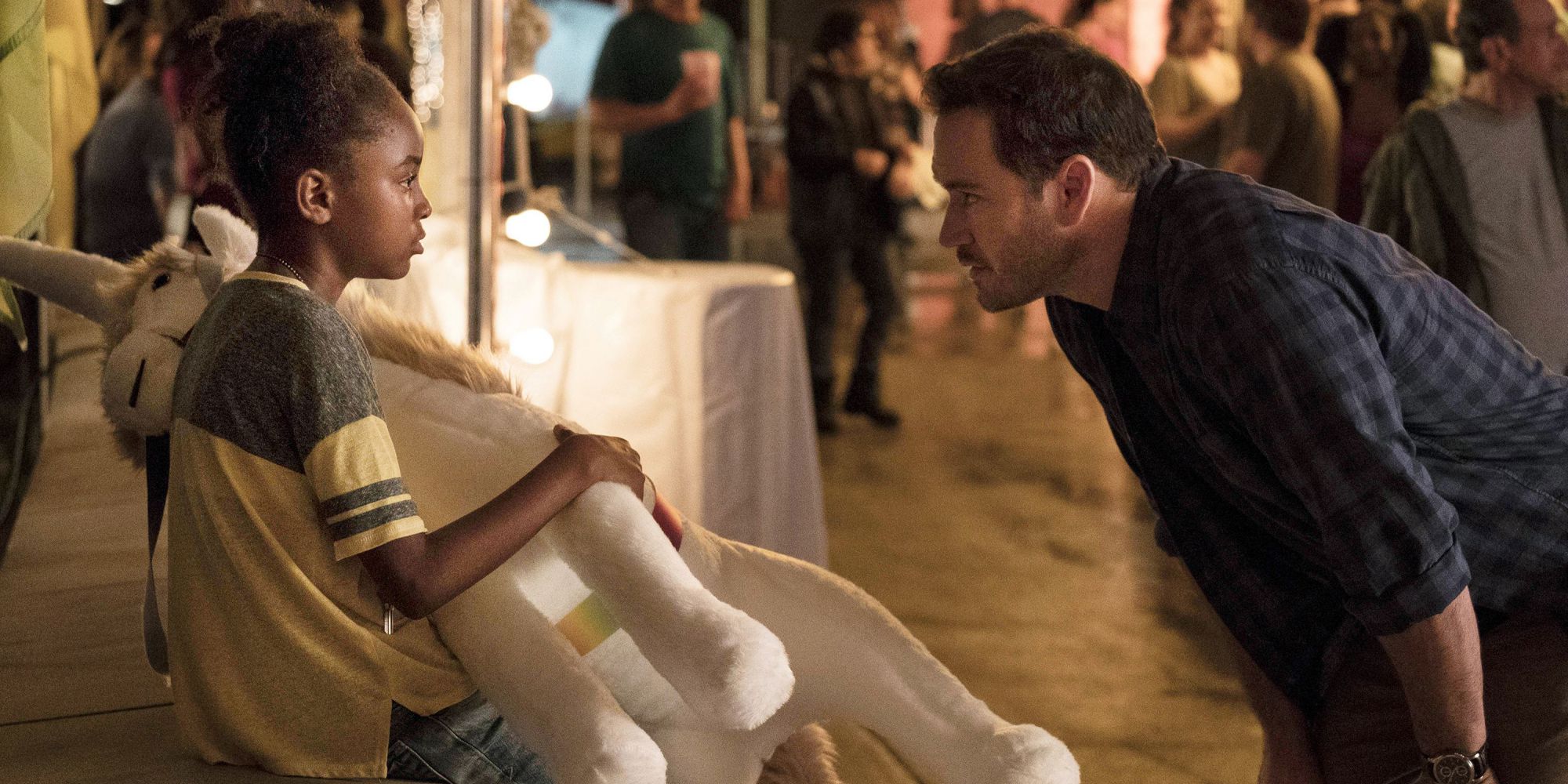 
FOX has handed out a series order to new vampire drama, The Passage. Based on the novel of the same name by Justin Cronin, The Passage has been in the works for quite awhile. The book, which is the first in a trilogy, was published in 2010. Yet before it was even made available to the public, the adaptation rights were purchased by Ridley Scott’s production company. The original plan was for The Passage to be a movie franchise but things eventually moved to TV.

The series nearly made it to air during the last pilot season. Yet, due to a number of factors, no one felt the pilot was quite ready for prime time. The series was partially recast – though star Mark Paul-Gosselaar remained –  new characters were added, the pilot was partially rewritten and reshot. Now The Passage is coming to air, and all the buzz points to it being one of the most promising new shows of the 2018-2019 season. If not overall, than definitely at FOX.

Related: 15 Secrets From Saved By The Bell You Had No Idea About

Deadline reports that The Passage is the first series that Fox has ordered for the season, well ahead of anything else. This suggests that the network has quite a lot of faith in the project and are hoping for the series to be the next big pop culture sensation. It’s true that the source material does have everything necessary for the next big water cooler series. Although it does include vampires, it’s safer to compare The Passage to The Walking Dead than Twilight.

The source material for The Passage begins in present day. However, halfway through the book, things jump forward dramatically in time (over hundreds of years) to a post-post-apocalyptic future. Most of humanity has been destroyed by vampire-like creatures. The story is about the survivors who are left. Yet for the TV series things appear to be changing dramatically.

The Passage will start in modern day where Mark-Paul Gosselaar will play series lead, Brad Wolgast. Wolgast, a federal agent, will meet and grow to care deeply for Amy Bellafonte, played by Saniyya Sidney. Amy is a 10-year-old girl who is chosen to be the newest test subject for a nefarious government experiment. The experiment concerns a deadly virus that “could either cure all disease or cause the downfall of the human race.” Though Wolgast is initially sent to retrieve Amy for this experiment, he eventually breaks away, becoming the orphaned Amy’s surrogate father and protecting her at all costs.

The Passage will be the second time that Gosselaar has appeared on FOX in recent memory. The Saved by the Bell actor was a huge part of the acclaimed but cancelled-too-soon, Pitch. The show, which was about the first professional (fictional) female baseball player, saw Gosselaar play the team’s previous star and team captain who was coming to the end of his career. Wolgast will be an even older and grizzled role for the former teen heartthrob. The Passage‘s cast also includes Vincent Piazza as Clark Richards, Brianne Howey as Shauna Babcock, Jamie McShane as Dr. Tim Fanning, Caroline Chikezie as Dr. Major Nichole Sykes and Emmanuelle Chriqui as Dr. Lila Kyle.

It’s unclear how the series will handle the books’ huge time jump, if at all. The books are rather dense. It’s plausible that The Passage will just deal with the present day events and explore a world that slowly descends into madness and mayhem. There’s more than enough material to mine, based on the source material, from the present day events. It’s even likely that the major retooling the series went under had to deal with how exactly the show was going to approach its unique situation. Still, keeping things in the present immediately invites potentially unfavorable comparisons to FX’s recently ended vampire apocalypse tale The Strain.

That said, the bulk of the book trilogy is set in the far flung future. The hook of the source is the future world. The title of the first book, and now this series, even refers to that post-apocalyptic landscape, not anything happening in present day. While it’s possible that The Passage will ignore the more science fiction heavy elements of its source, it’s a decision that would undoubtedly (and rightfully) enrage a lot of fans.