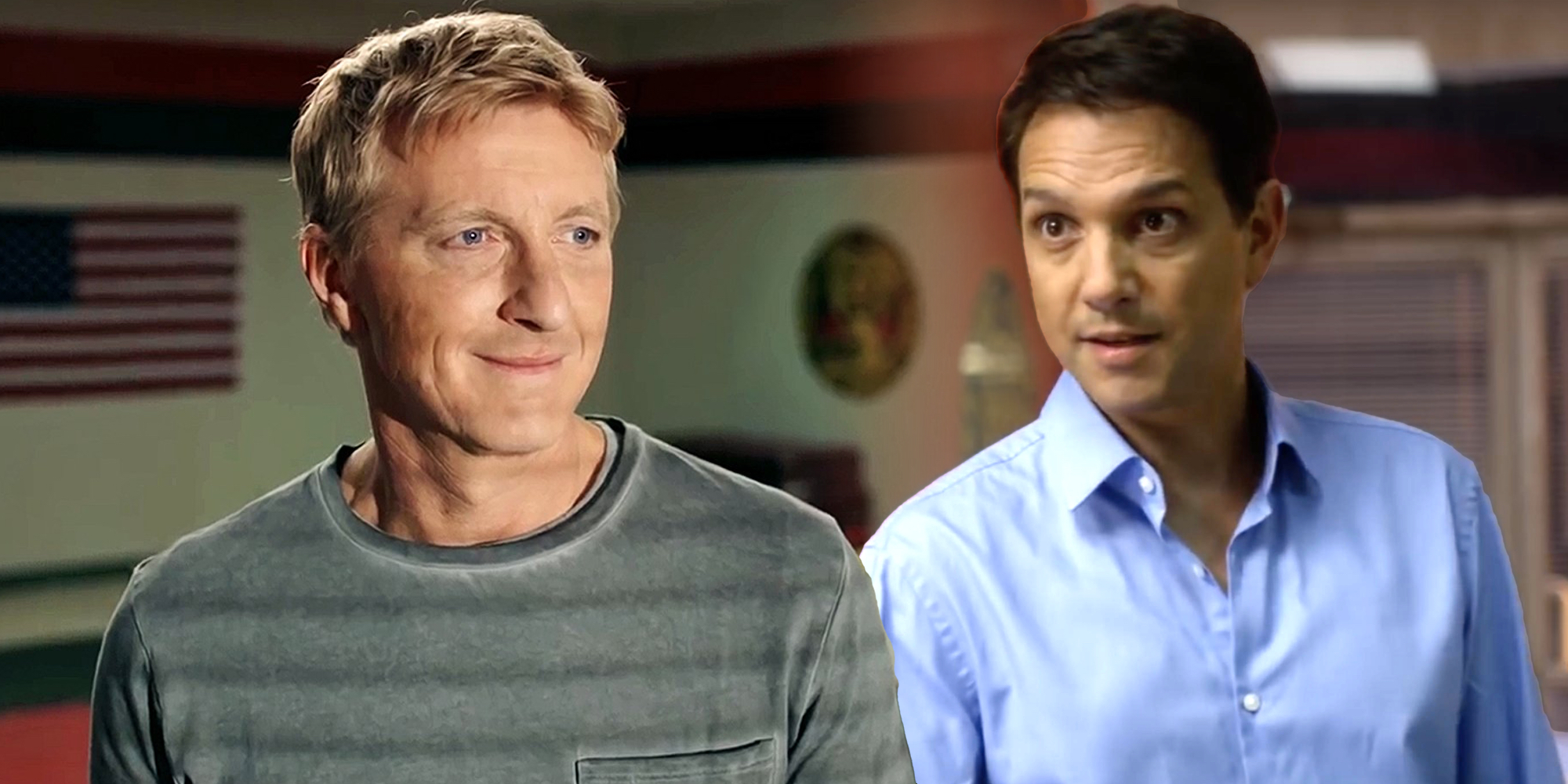 
Just over a week after the series premiere, YouTube Red officially announces that Cobra Kai will continue on into season 2. The idea of continuing the story of Daniel LaRusso (Ralph Macchio) and Johnny Lawrence (William Zabka), was something of a tricky proposition. Not the least of the show’s potential problems was picking up a thread 34 years after it had ostensibly ended. But the show’s cast and creators proved to have a solid concept and equally solid grasp on what made the original Karate Kid so popular that the sequel series managed to deliver an entertaining first season.

The series capitalized on nostalgia for the original film as well as for the ‘80s in general, while also riding the current wave of revivals that have dominated television at the moment. Though Cobra Kai isn’t in the same vein as, say, Roseanne, Will & Grace, or the upcoming Murphy Brown revival, it nevertheless makes use of the same sentiment fueling fan interest in seeing those properties make a comeback. The biggest difference, however, may be in how the series was delivered: via the relatively new subscription streaming service YouTube Red.

Though it’s already launched a number of original programs, like Ryan Hansen Solves Crimes on Television, Youth and Consequences, and Do You Want To See a Dead Body, Cobra Kai is by far the most prominent title the service has offered. Given the mostly positive response to the series — most of which was underlined by surprise that the series not only wasn’t a send-up of the original film or its characters, but that is was actually good — it’s no surprise, then, to see YouTube Red capitalizing on the good word of mouth the show has received with a second season order.

The annoucement was delivered via an official release from YouTube Red, with a video singing the series’ praises, as well as some comments offered up from YouTube and Sony Pictures Television.

“This series had all of the right elements from the very beginning  — compelling characters, a storied rivalry, and the talented original stars,” said Susanne Daniels, Global Head of Original Content, YouTube. “The way viewers have embraced the new twist on this beloved franchise has been nothing short of amazing, and we’re thrilled to partner with Sony TV, Overbrook and the extraordinary creative team led by Josh Heald, Jon Hurwitz, and Hayden Schlossberg to create a second season.”

“We are so elated with the performance of Cobra Kai and our incredible partnerships with Josh, Jon, Hayden and Overbrook and of course, You Tube Red. This has been a remarkable experience and the audience reaction only further validates what we already knew – that this team and series is exceptional and incredibly special,’ said Jeff Frost, President Sony Pictures Television.

Both Macchio and Zabka are confirmed to return for Cobra Kai season 2, as well as “Xolo Mariduena as “Miguel Diaz” Tanner Buchanan as “Robby Keene,” Mary Mouser as“Samantha LaRusso” and Courtney Henggeler as “Amanda LaRusso.” The next season will consist of 10, 30-minute episodes. Executive producers Josh Heald, Jon Hurwitz, and Hayden Schlossberg will also be back for the second season in 2019.

Cobra Kai season 2 will stream on YouTube Red in 2019.